Freelance writer/journalist with a focus on sport and esports 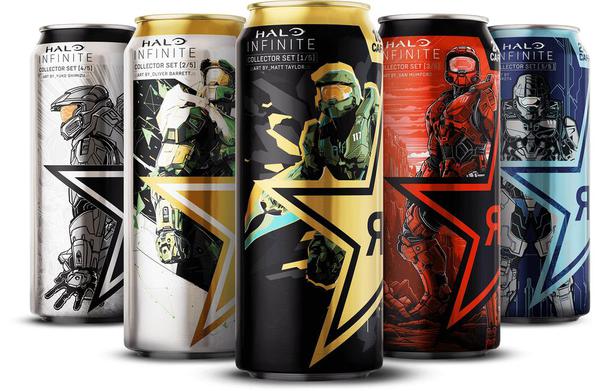 Halo Infinite Rockstar Rewards: How To Get Nocturne Sky 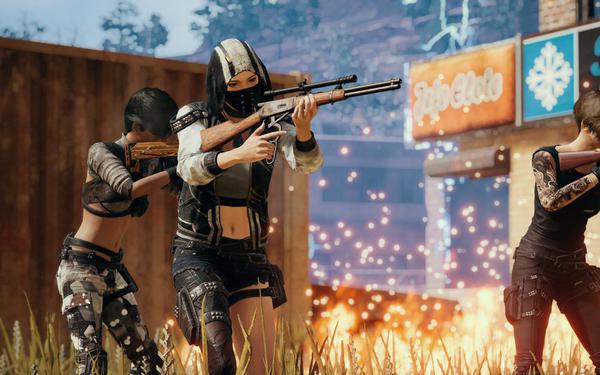 PlayerUnknown’s Battlegrounds is more than just a tactical military-sim Battle Royale. The game has a unique history, from the origin of its name all the way to the inspiration behind its many maps and their locales. While millions of people around the world play PUBG, not very many are familiar with the game’s multitude of secrets. Here are ten facts about PUBG that may surprise you. Bluehole Inc, the original developers of PUBG, launched the game with zero dollars allocated to budgeting. PU 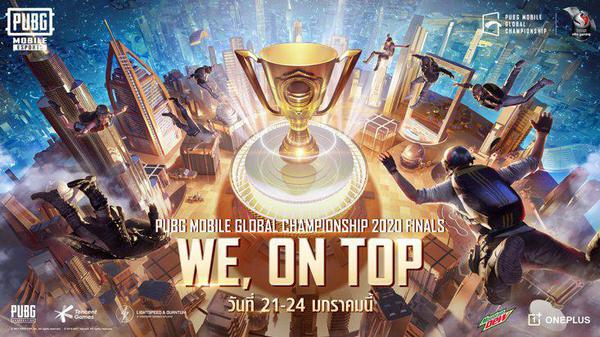 January 21-24 marks the date of the biggest tournament in PUBG MOBILE history. The 16 best teams in the world all travelled to Dubai to compete for a piece of the USD 1,200,000 prize pool. In these unprecedented times, pretty much every game developer and tournament organiser has been forced to concede and settle for online events. However, PUBG MOBILE’s plan was to carry on through the pandemic. The PUBG MOBILE Global Championship (PMGC) Finals was set to be a live in-person event. Held at the 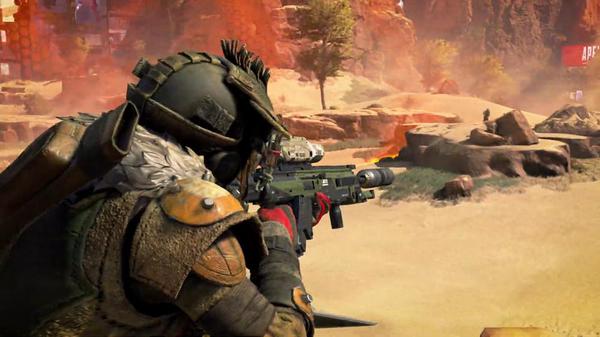 How To Win Kill Race Tournaments

As the name implies, Kill Race tournaments are won by killing. Kill Race tournaments drop the participants into standard public lobbies. Players must then “race” to achieve as many kills as possible in the set time frame. Placement is important, but the difference between winning and losing usually comes down to whichever team can secure the most eliminations. 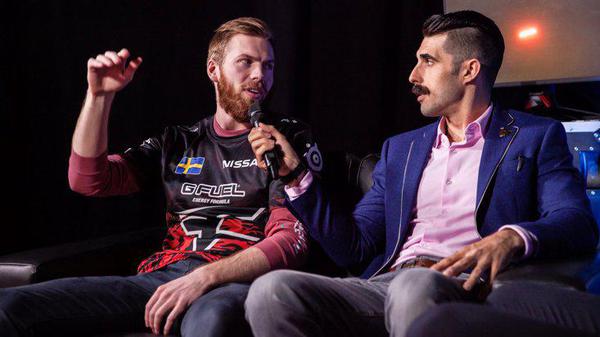 FaZe Fuzzface On Being An In-Game Leader, Career Highlights, And The Future

David "Fuzzface" Tillberg-Persson is a professional PlayerUnknown's Battlegrounds (PUBG) player for FaZe Clan. Fuzzface, 26, grew up in Norrköping, Sweden. After graduating high school, Fuzzface enlisted in the Swedish Army, where he served for just under four years. His journey into the world of PUBG began shortly after his release from the army. One of his close friends introduced him to the PUBG beta. Fuzzface fell in love with the game, and has been grinding ever since. 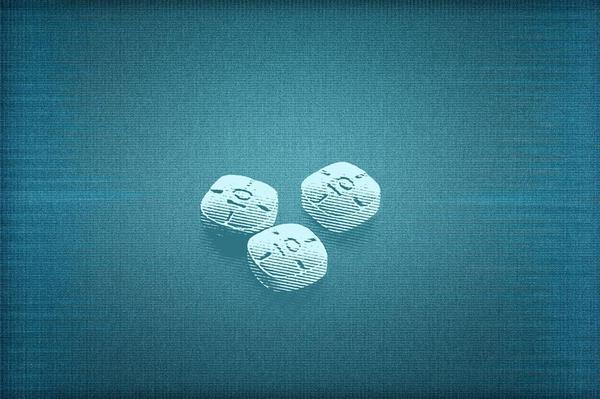 ‘Nobody talks about it because everyone is on it’: Adderall presents esports with an enigma

The prescription drug is widely used in competitions, according to current pros, but solutions to curb its use create a series of tricky questions. 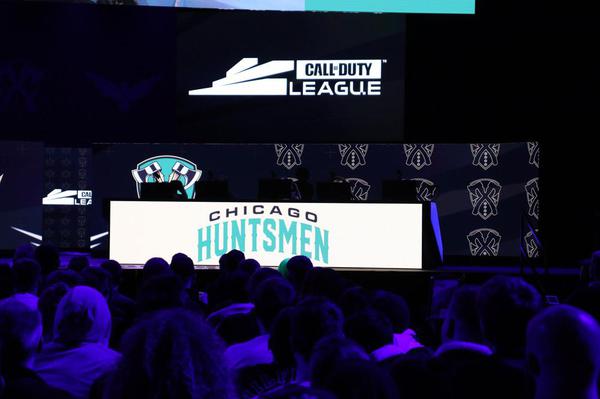 The Chicago Huntsman have been on a mission since Match One of the CDL Season — and they are letting the opposition hear it. Huntsman stars FormaL and Arcitys sat down with GGRecon to discuss the details on Day One of the London competition. 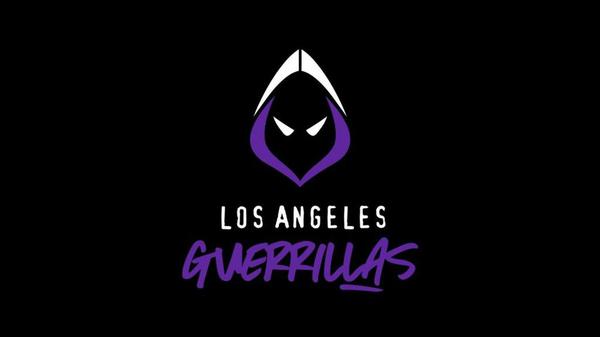 The Call of Duty League Opening Day was not without controversy. The Los Angeles Guerrillas are officially protesting the outcome of their match against the Minnesota RØKKR. 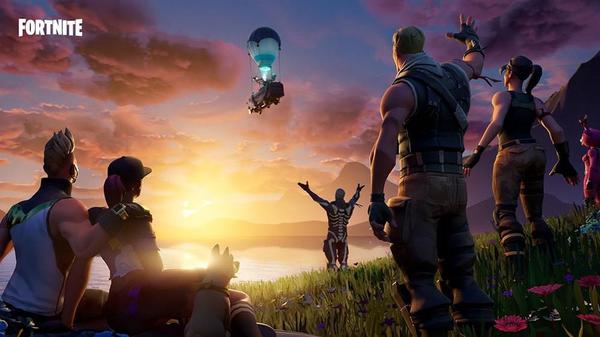 How Fortnite Shaped the Esports Industry in 2019 and Beyond

If you told someone ten years ago that your dream was to be a professional gamer they might look at you funny and say something like, “yeah...right.” Now, professional video gamers are making millions of dollars in a single year. I take a look at the role Fortnite has played in this massive cultural shift. 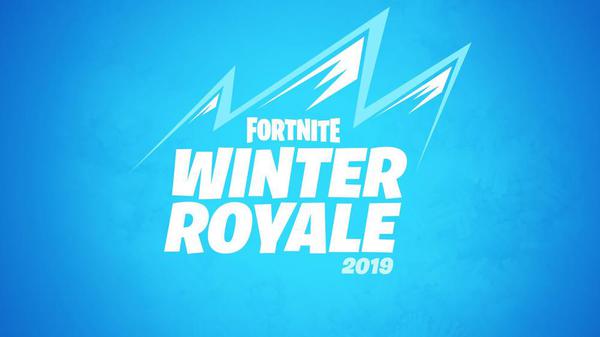 Duos are back — and bigger than ever. Epic Games announced today, December 5, that the popular Winter Royale Tournament would be returning for 2019. This time in the highly requested duos format. 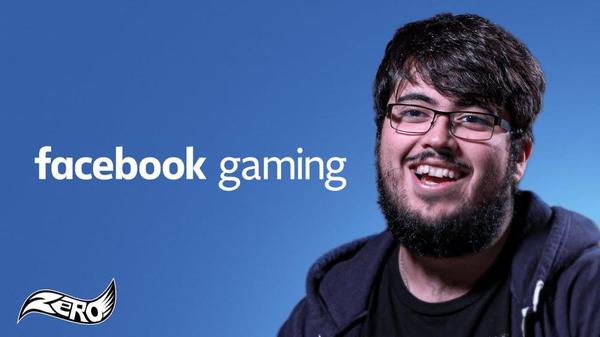 The Toronto Ultra Have a New Home: The Old Maple Leaf Gardens

The Mattamy Athletic Centre has been unveiled as the Toronto Ultra’s home venue for the 2020 Call of Duty League Season. 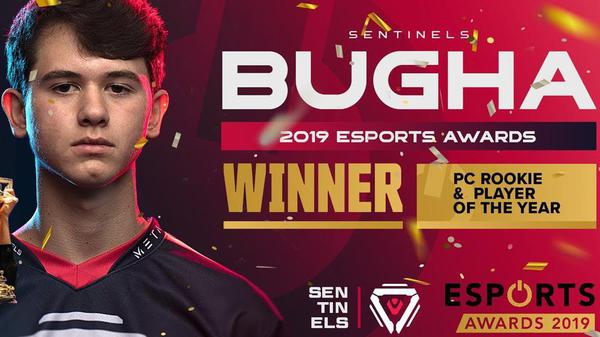 I discuss Bugha’s rise to stardom, what his future has in store, and why the young 16-year-old is an ideal candidate to represent esports for years to come. 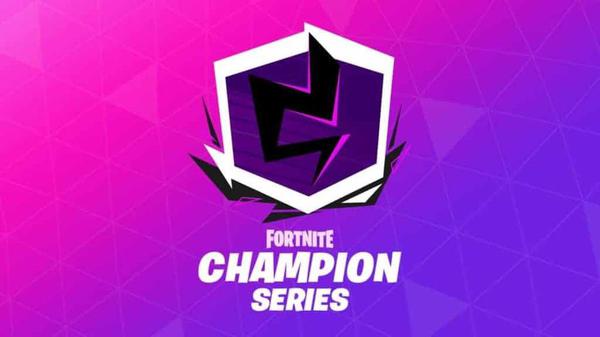 Are you curious about what weapons and items the pros are using this FNCS? 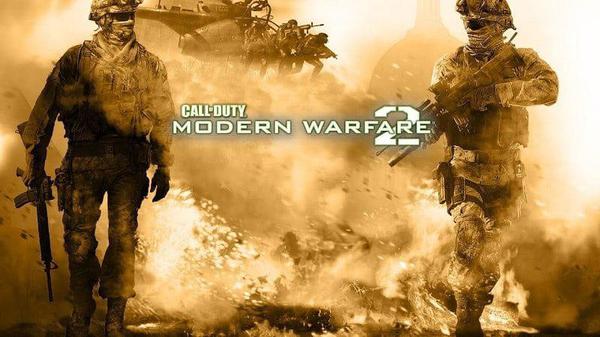 In celebration of Modern Warfare 2’s tenth anniversary, we take a look back on what made it so great and compare it to some of the newer installments. 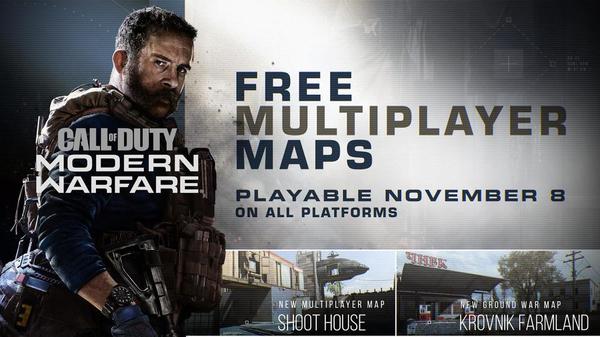 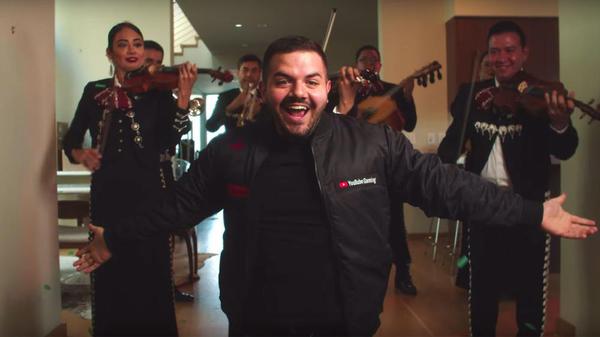 CouRage Leaves Twitch to Stream on YouTube: What This Means for the Future of Twitch

The battle for the top live streaming platform is heating up, with YouTube now entering into the mix. 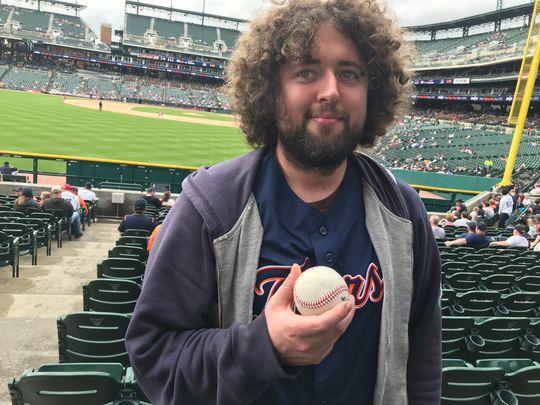 On Thursday, Albert Pujols became the third player in MLB history to reach 2,000 RBI. This historic moment was not without controversy, as the fan that caught the ball refused to return it to Major League Baseball, claiming that Tigers management treated him “terribly”. 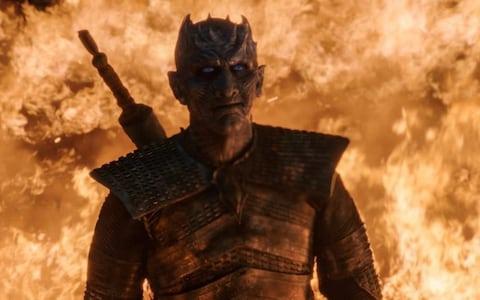 The Battle of Winterfell was a Disappointment

*WARNING: SPOILERS* As a casual “Game of Thrones” fan, season 8, episode 3, “The Long Night” was a disappointment. I decided to examine the episode and the show with a critical eye to determine why I felt this way. 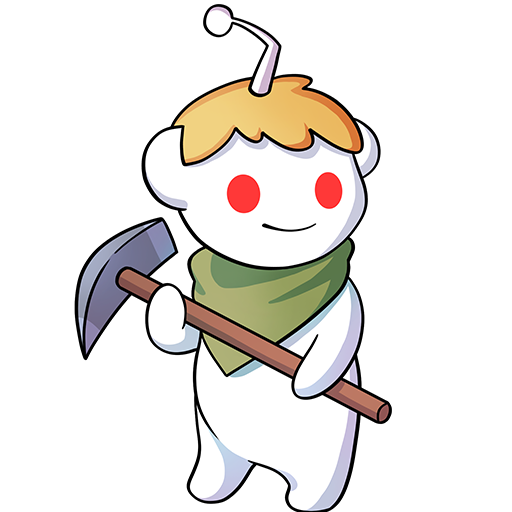 Reddit is experimenting with a system that will allow users to tip real money on posts and comments. The details left many users skeptical. We analyze the system and try to determine whether this cynicism is valid.
Load More Articles
Close ✕